What you need to know about Acne in Singapore 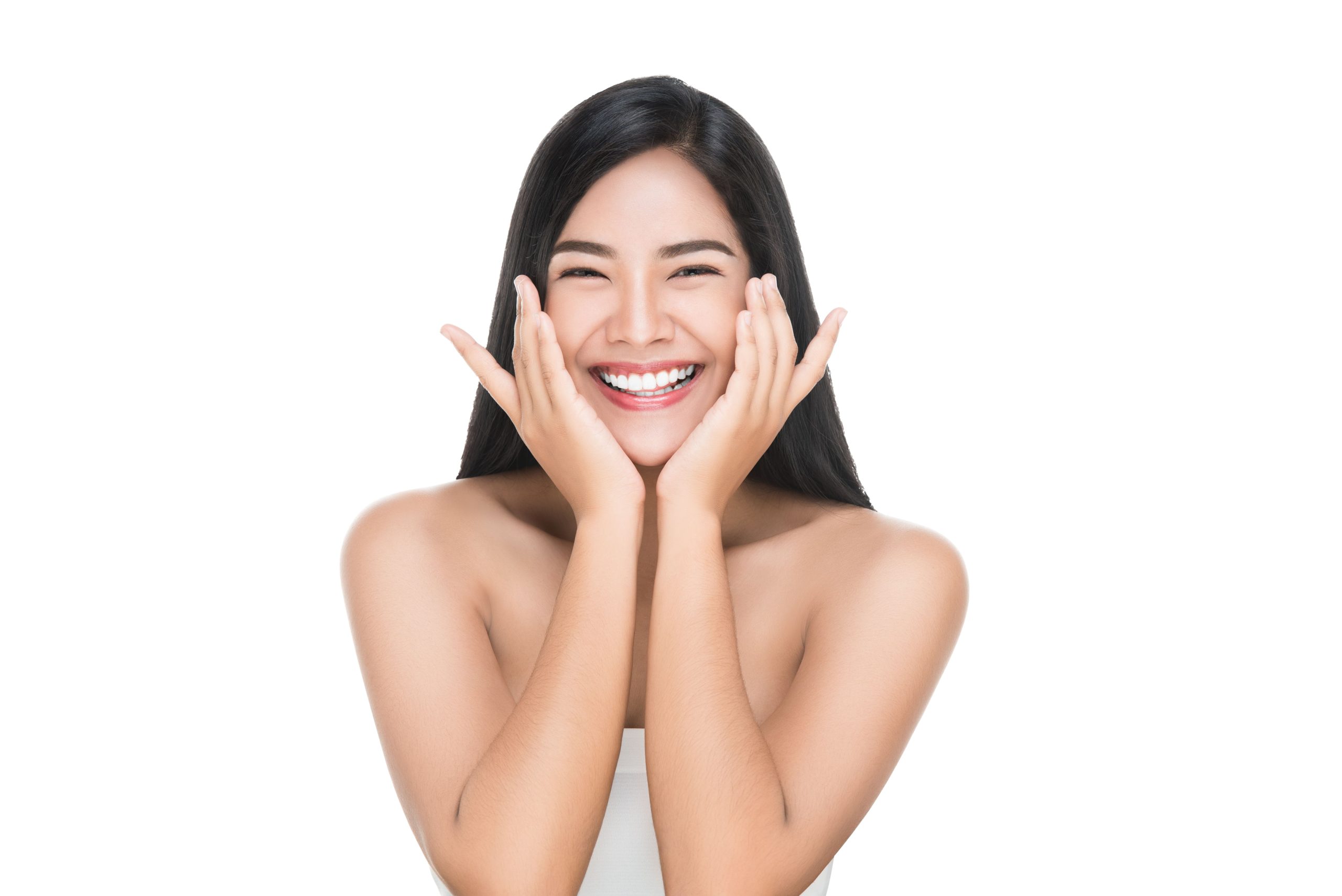 About Acne In Singapore

To understand acne treatment in Singapore and acne free skin tips, you must know that acne is a skin condition whose symptoms can vary from severe to mild. Typically, acne is common among young adults and teenagers, people within the age gap of (14- 40). Acne can be described as a disease that affects the hair follicles around the chest, face and back areas of the body due to the pores being blocked by dead skin cells and a natural oil (sebum). While our body can shed a layer of dead skin cells daily, those who suffer from acne tends to produce more dead skin cells than what the body is able to handle.

The clog of the pores results in dark spots called blackhead or light spots which are called whiteheads. Bacteria do not cause acne, but they do cause acne to be inflamed which would make them appear red bumps(pimples) or pustules (bumps with fluid). In severe cases, cysts are formed- this is a large inflamed bump that appears like boils and often leaves a scar.

Acne sufferer in Singapore is the result of Sebum (a natural oil the body produces to lubricate the skin) covers or blocks the skin pores and acne extraction facial is often recommended. Acne can be hereditary,  a parent who suffered from severe acne can pass up the genes to their children. Some drugs and cosmetic can either worsen an acne or cause it as they could have chemical that encourage the clogging of the skin pores.

In order to have acne free skin, we will be exploring the two major types of Acne sufferers encounter in Singapore, Non-Inflamed and Inflamed Acne.

This is the type of acne that has not yet been aggravated by a bacteria or other factors. Non-inflamed acne presents themselves in two forms namely; Whitehead and blackhead. Whitehead acne is also known as closed comedones or maturation arrest appear as white spots when the skin follicle pores are plugs. Blackhead, as the name suggests, appears as dark spots on the skin. They are open comedones lesion that has been exposed to air and as a result, the tip of its plug is darkened.

Inflamed Acnes are the consequence of dead skill cells and sebum pressuring the other cells around the pores. When the plugged spot begins to grow bigger there is a chance that it will burst, granting access to bacteria and other irritation which would result in inflammation.

Another way for inflammation to occur is through a bacterium called Propionibacterium acnes (P.acnes), it is a bacterium that lives on the skin harmlessly but should it grow into the skin pore and you will get an inflamed acne.

Inflamed acne presents themselves as bumps and as they progress they become like red pimples or bumps with pus with are called pustule. In severe cases, they form cryst which look like boils and cause scarring.

close
close
Start typing to see products you are looking for.